LadyCakes in Cape Coral started back in 2006 when Bess, Co-Owner, wanted to save money on making her kids birthday cakes. Cake decorating and baking was a hobby.

Bess was a property manager and always searched for a creative outlet outside of her monotonous day to day routine.  Bess began serving her family, not so great looking cakes, in the beginning while practicing and finding her niche.

She continued to practice and explore cake decorating and it wasn’t long before she realized this would turn into a way to make some extra money on the side.

“My first cake was a train wreck!”, Bess Charles, Co-Owner says.  “But what better way to learn than fail!”  She failed and failed at first, but persistent to get better and to learn she kept pushing further.

Soon customers started to call that weren’t family members and the wheel started turning.  “Before I knew it I was having people call that were referred by friends of friends and started to get busy making custom cakes”

All of the beginnings were done from a small home kitchen, then as orders grew LadyCakes moved to a commercial kitchen.  Once the commercial kitchen was no longer enough to keep up with all the orders Bess convinced her then working husband, Jeff, to quit his job and jump all in.

“I asked him if he thought we could do this, he said “Absolutely, let’s do it” — So that was it.  We started looking for a storefront and he quit his job.”

So, LadyCakes officially became incorporated and started the journey in a storefront location in September 2014.  The LadyCakes family Bakery in Cape Coral, quickly grew into a key staple in the baking and wedding cake industry in SWFL providing custom cakes in Cape Coral and all of the SWFL Area.  We began and are now living the “American Dream”.

We now work with dozens of wedding professionals in the area, and our cakes are included with wedding packages at 5 different local resorts.

LadyCakes works with many non-profit organizations such as Icing Smiles, The Mighty Mike Foundation, The Wounded Warriors Project and many other local organizations as much as we can!  We love to give back to the community that has helped us grow!

Come join our LadyCakes Family, you will be happy you did! 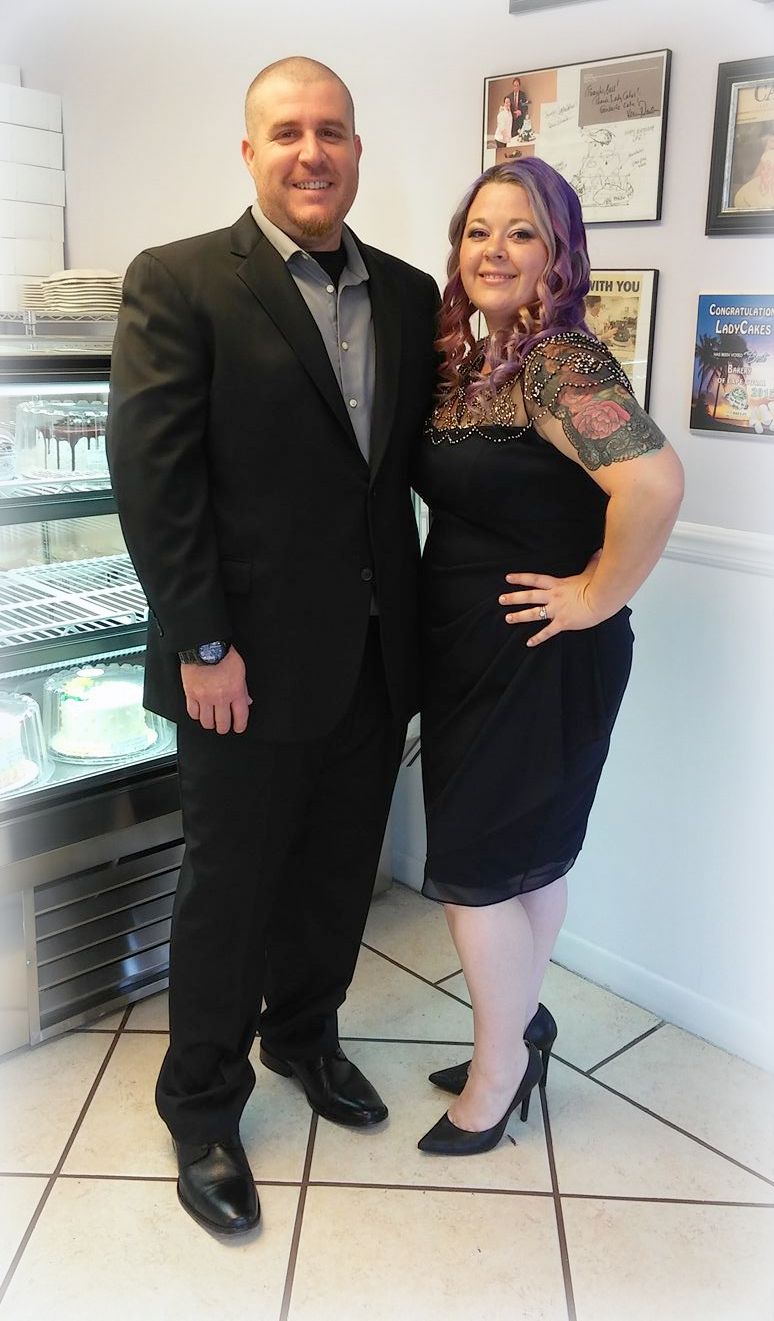 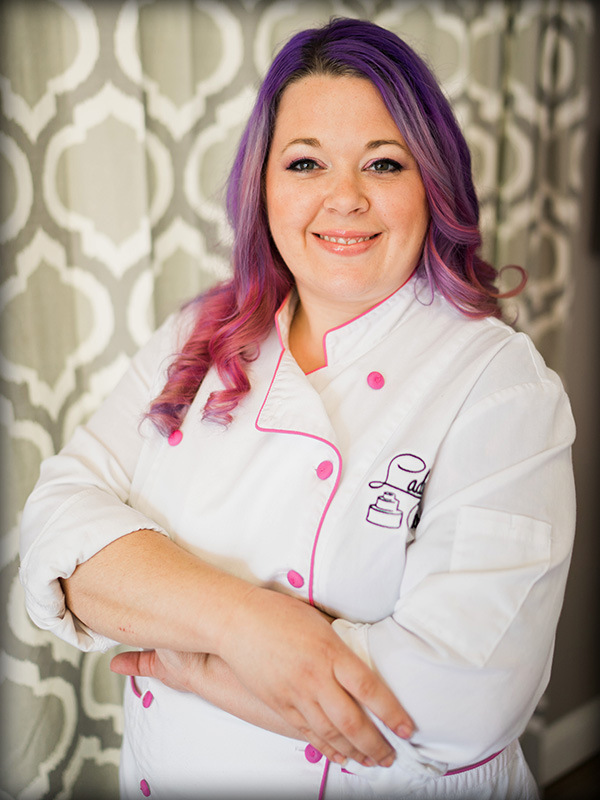 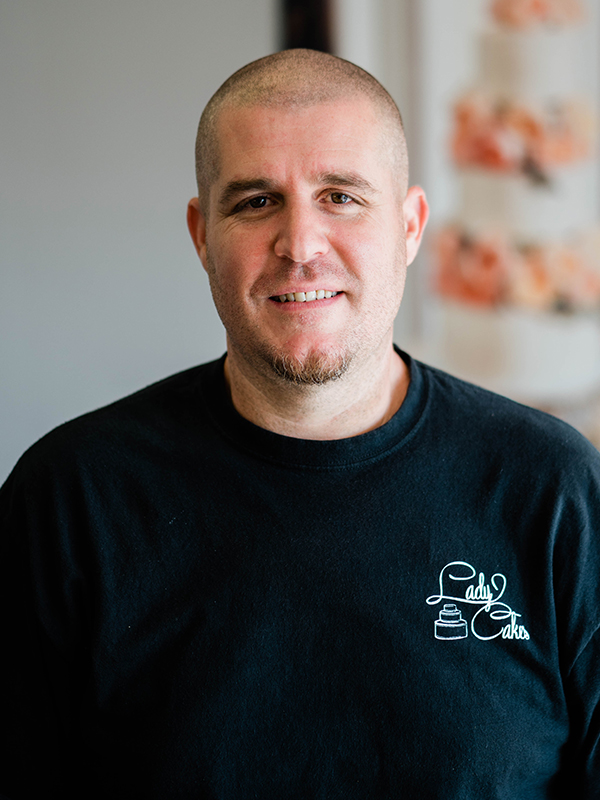 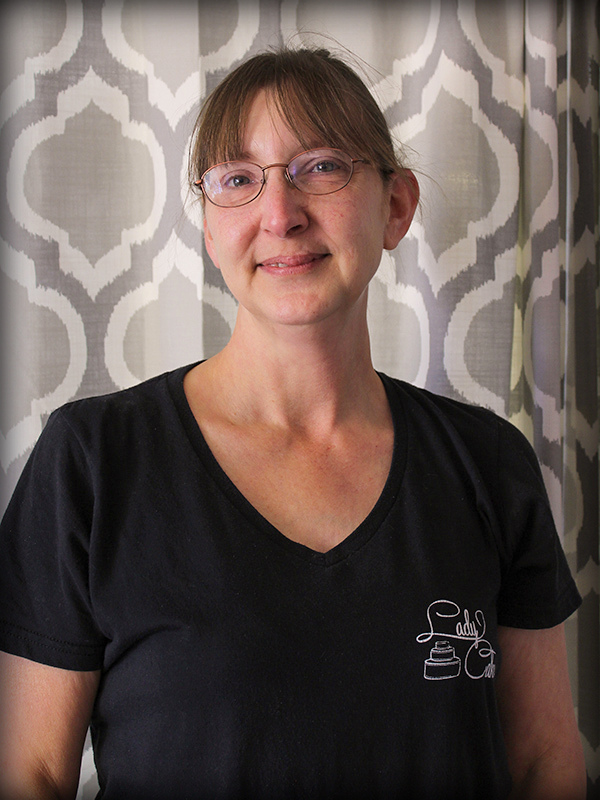 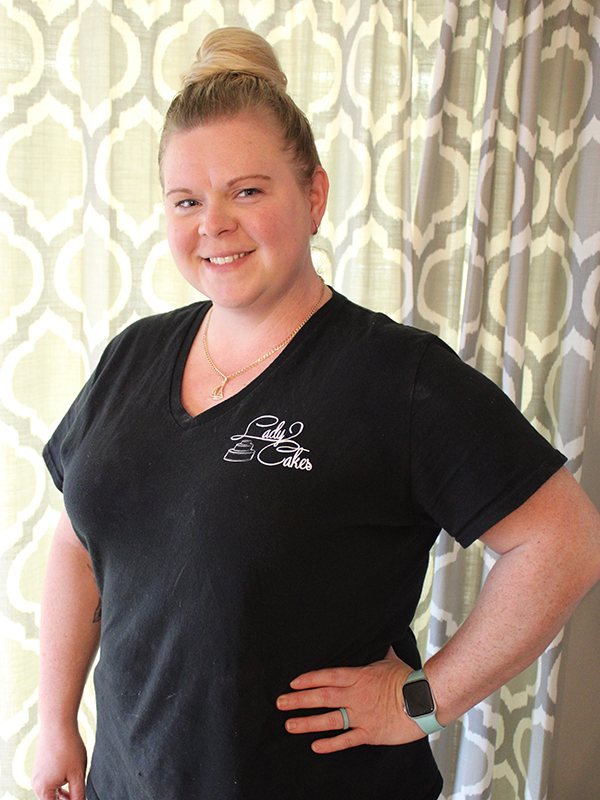 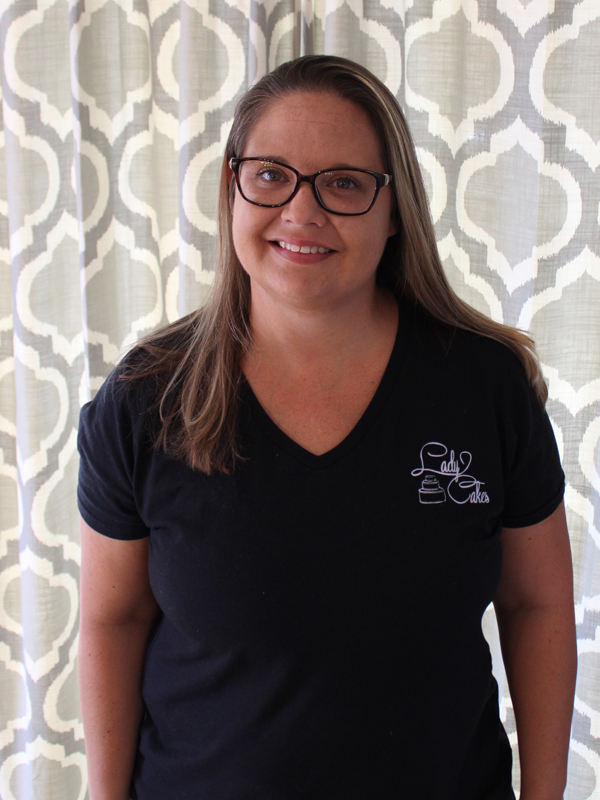